Every family has their traditions and mine is no exception. When we were growing up, without fail, every Thanksgiving, we would have all this awesome Chinese food and a neglected, dry, sad turkey. No one in the family (or in the families we celebrated with) knew how to make a turkey. Every year, we would say, “No turkey!” but inevitably, every year, a new family just from Taiwan would join the group and insist on having a turkey in order to have an “authentic” American Thanksgiving.

It was never very good.

As a result, I have never enjoyed turkey. However, one year at a Thanksgiving Part 2 (the attack of the leftovers), my friend JL brought out his turkey, gravy and stuffing. It was amazing. I thought it was a fluke, but year after year at our TG2 parties, the turkey was delicious. I decided it was because JL had a white mother (he’s half white and half Chinese) and she knew what she was doing.

So, the first year we moved into our current house, I really wanted to make a Thanksgiving turkey. I saw it as finally growing up and becoming an adult. The only turkey/gravy/stuffing I have ever enjoyed was my friend JL’s so I begged him for the recipes and he kindly emailed them to me. Since then, I have made his mother’s turkey, gravy, and stuffing every Thanksgiving. They are always a hit.

One of my traditions at Thanksgiving is to invite all family and friends who have no nearby family to our house. There is nothing sadder on Thanksgiving than celebrating with just yourself or a your spouse or your own small family. What’s the point in making a turkey for four people? So, I always invite folks who I know have family far away and won’t have anyone else. Makes the celebration much cozier!

Hapa Papa’s cousin also lives in the Bay Area so they come over when they are in town. It brings me great joy. Besides, the more people who come, the more people will take home leftover turkey. I swear I was still eating frozen turkey from last year only a week or two ago. (I freeze the turkey into small bags and use them in soup.)

Anyhow, having a Thanksgiving turkey is one of the traditions I want to pass down to my kids. Plus, sometime this weekend, we will pick up a Christmas tree and decorate it with the kids and it will be so much fun! I LOVE IT.

Here are some other traditions I hope to start or continue:

1) Yearly trip to LA and SD
2) Cherry picking
3) County Fair
4) Christmas Tree (which seems stupid, but our family hadn’t had a Christmas tree since 1995 – we fixed that in 2010)
5) Yearly trip to DC to visit my brother
6) Joint vacations with family friends to a bunch of national parks
7) Playing cards (Napoleon and Chinese Hearts) and mah jong
8) Game nights (and we’re talking super geeky games)
9) Easter Egg hunts (until the last kid is too old to care)
10) New Year Eve parties (which are overrun by kids and adults and awesome when we ring in the New Year at 6pm)

Obviously, this is not an all-inclusive list, but a nice start. What are some traditions you are hoping to continue? While you’re thinking of them, I will leave you with one of the first records I remember hearing. 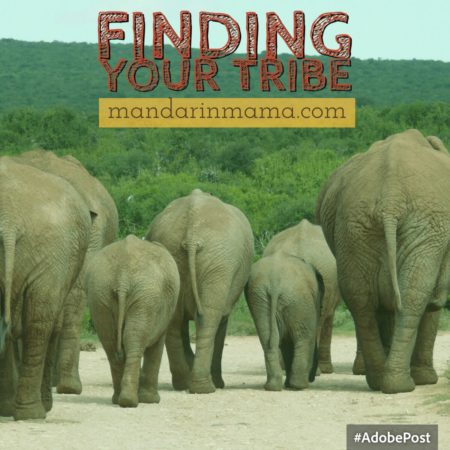 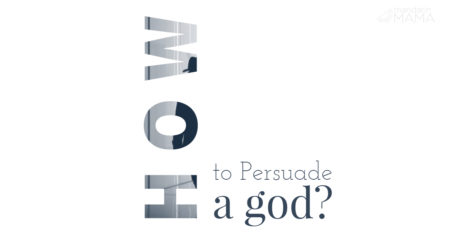 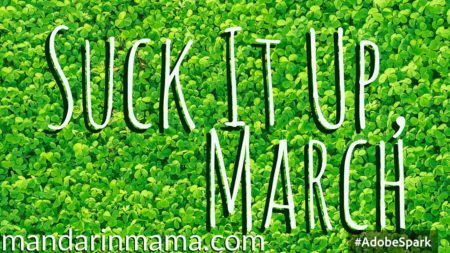