You are here: Home / Parenting / My Kids Can’t Read But Are Expert YouTube Surfers

I might as well confess (although I’m sure it does not come to much of a surprise) that I am an utter failure when it comes to limiting screen time. Sure, there are days when my children don’t have any time on the iPad/iPhone/TV, but that is an anomaly. I suppose it is just as much an anomaly on days when my kids are endlessly on a screen, but I guess I only remember those! In general, though, my kids have a bit more than the two hour recommended screen time. I seriously don’t know how the time flies when they’re on it. I would be better about screen time, but WHY ARE THERE SO MANY HOURS UNTIL BEDTIME?

Also, let me just state now that I have no intention of seriously changing this behavior. I don’t want advice on how to cut screen time or articles linking to the rotting of my children’s brains. My brother and I watched at least 5-6 hours of TV after school every week day and we turned out – dare I say it – AWESOME! So I am not really worried about them. After all, they also spend hours outside, at the park, in class, playing play dough, cars, running around screaming and going on adventures with each other so I think we’re ok. 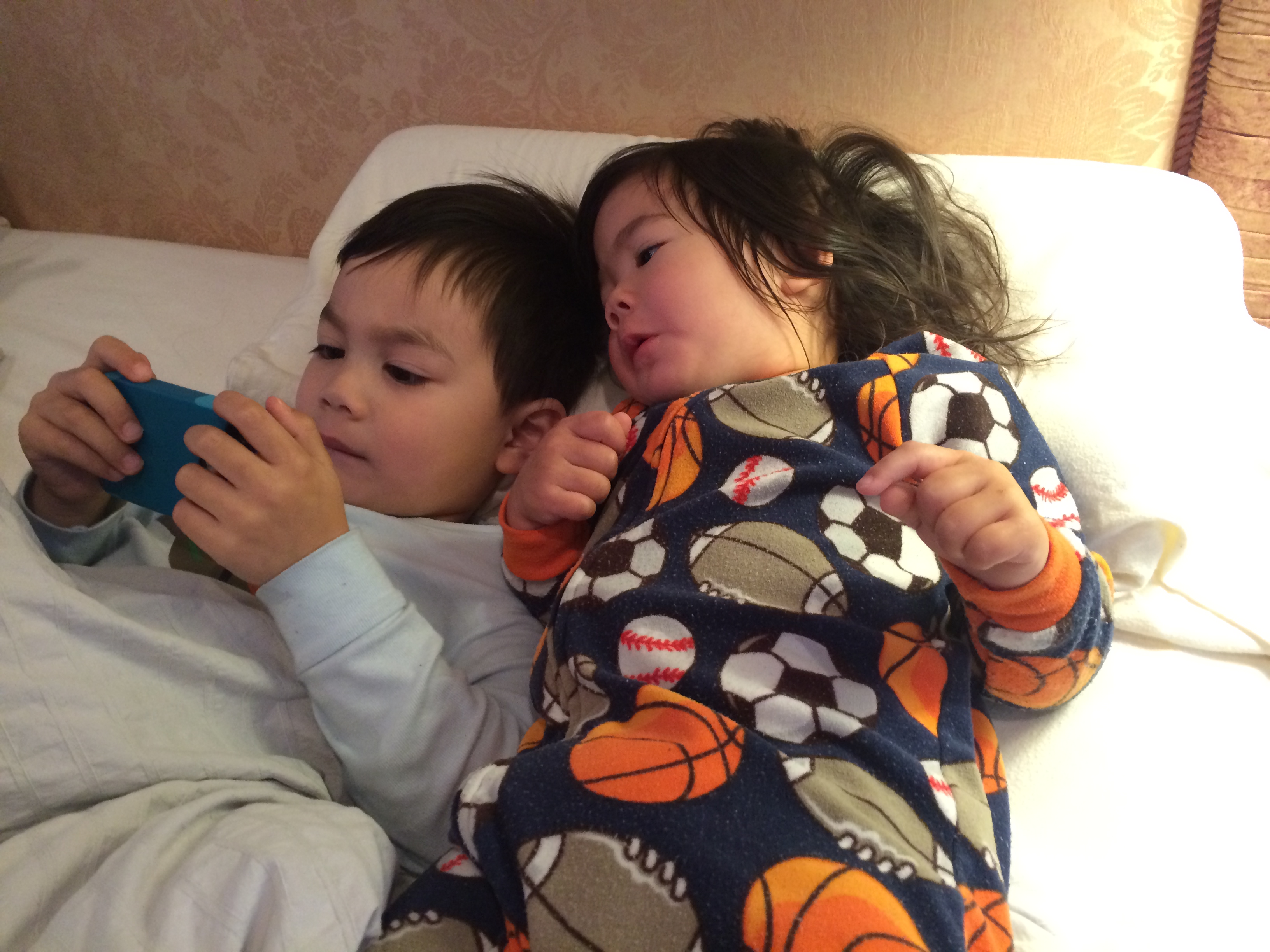 Anyhow, like all humans, my kids have preferences of what they want to watch and what medium with which to watch it. Of course, the kids love TV but since their grasp of the remote control requires reading and less intuitive button pushing , YouTube on the iPhone/iPad is their favorite. (Although Cookie Monster and Gamera have a disturbing capacity for observation and now know how to turn on the TV and hit On Demand and My DVR. *shakesfist*)

Watching my kids, especially Cookie Monster, navigate YouTube is amazing. They prefer the pre-iOS7 YouTube application because its recommendations are much easier to access, but they will also make do on the new YouTube app. Either way, they have no issues at all with locating what videos they want, fingers flying and scrolling with expert ease. I don’t think I know how to use YouTube with as much proficiency as my kids do. I can only imagine what they will be like in the future and I have trouble with programming the future equivalent of a DVR.

What do they watch? Lately, they are obsessed with Frozen movie and song clips, (just like they went through a Cars and Thomas fan video phase). However, the most long lasting obsessing is watching two YouTube channels: BluCollection and DisneyCollectorBR.

For some reason, my kids LOVE to watch OTHER people play and demo Play Doh kits, Egg Surprises, color changing Cars, Toy Story characters, whatever – instead of playing many of the same toys themselves! WTH? And when they are playing play dough, they repeat the instructions out loud just like in the videos! (eg: “Remove the excess.” or “Use the molds.”) This is also how they know SO MANY Disney and cartoon characters without ever having watching the shows/movies.

I find it fascinating.

More than that, I find the videos and the video-makers fascinating. The videos don’t sell any toys, the makers tell you where to buy the toys (and it’s never their own sites). As far as I can tell, these two people just love to make videos and play with Play Doh and kid toys and color changing Cars. It’s mind-boggling! What do these people get out of these videos?

Hapa Papa surmises that they get money or free products from manufacturers to demo the toys to their audience – likely made up of ignored toddlers/preschoolers like my own. I guess that must be it.

What do you think? Also, my kids can’t be the only ones who know how to use phones and tablets better than most adults, right? RIGHT? 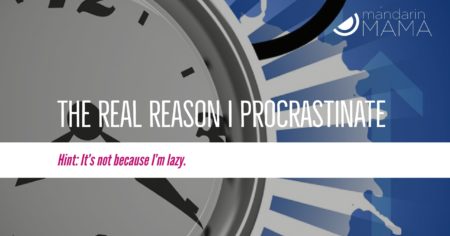 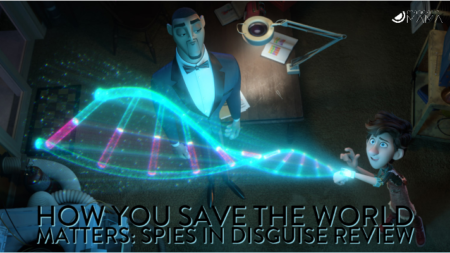