You are here: Home / Virginia's Thoughts / Baby, I’m Back!

The hardest part about taking a hiatus from writing is getting back into it. I keep postponing writing and updating my blog, not because I have nothing to say, but because I’ve been a bit tired from the holidays and traveling.

But now that I’m forcing myself to start up again because, hey, new year, it may be a few posts before I get my writing legs back.

So… what has the Mandarin Mama Family been up to? Here are some recent highlights:

1) We went to Taiwan for two weeks with my brother’s family and my mother. Lots of visiting family, eating yummy food, and taking the kiddos to do fun things. (More on this in another post.)

2) Of course, because I was in Taiwan, I broke down and bought a few more “educational” items. But thankfully, since I was just there in July, I didn’t have too much more to purchase.

3) I hired an organizer and Jenn from Jenn’s Pretty Organized transformed my house. Every time I walk into my garage and my front room, I am super happy. I still have some work to do (nothing like the holidays and traveling to make a house insane again), but I will definitely talk more about my experience in a later post.

Just know that if you have organizational issues with your house and life, Jenn will change your life. She will make you sane. She is fantastic.

4) For the first time in several years, I failed to meet my GoodReads Book Challenge. I am somewhat bummed until I remember that I still managed to read over a hundred books in 2014. Yes, this is a humble brag.

5) I only managed to get a few things crossed off my “Get Done By Year End” list. I worry that now since my artificial deadline is over, I won’t do anything until the end of THIS year. Key things that don’t seem important but I want to get done anyway: 2014 Family Yearbook and Glow Worm’s Baby Book.

6) Finally made appointments for my three kids’ well-baby checkups. (They’re a few months overdue.) Nothing like a measles outbreak to spur me into action.

7) There was a lower than usual turnout for my annual New Year’s Eve party. I was pretty disappointed, but then, I realized that the party itself was a little more enjoyable for me because the flow was a lot more reasonable and I actually got to talk to a lot more people.

8) I was so happy that my nephew got along well with my kids. They were so cute together.

9) Since we just got back from Taiwan on Wednesday, jetlag is still kicking our butts. My older two kids are mostly switched over, but poor Glow Worm! He’s all time-shifted. He slept until 1pm this afternoon and screamed his brains out for several hours last night. (The past few nights, actually. And tonight as well.) I will be better about waking him up tomorrow (it helps that I have to take the other two kids to school and have a playgroup at my house) and hopefully, I won’t give into the temptation of letting him nap excessively.

10) I have finally unpacked from our trip as well as put away lots of things that needed to be put away in their proper spaces (eg: putting clothes in my new closet!). Also, I sold several items that we no longer use (due to the reorg) and I’m pretty pleased about that. It doesn’t exactly recoup the money we spent, but it sure doesn’t hurt!

Ok. That is all my frazzled brain and hungry tummy can handle tonight. I missed you guys. Talk to you all soon. 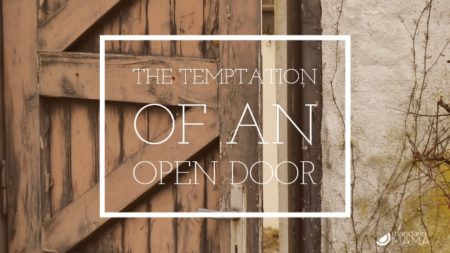 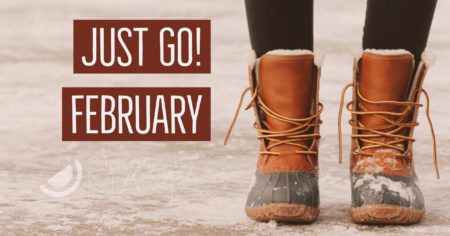 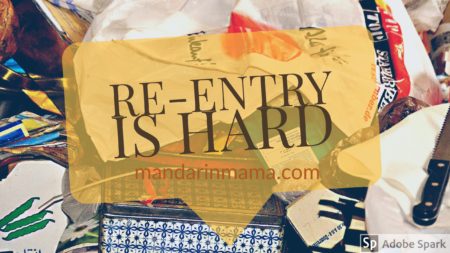 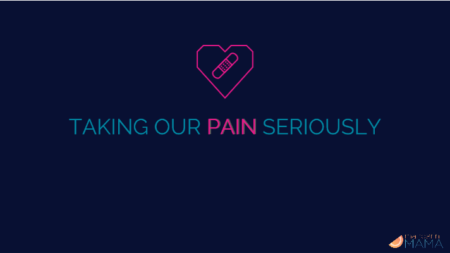