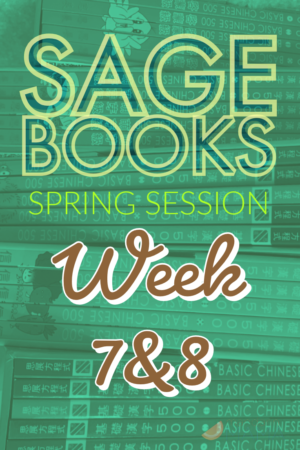 This post was sponsored by Sagebooks. All opinions are mine and mine alone.

Despite it taking over two months, the needle seems to have finally moved. Bonus: I wasn’t even in town for half the time! WHOOOO!!

We ended Spring Session Week 6 at Lesson 4.2:17 and we were SO CLOSE to finishing the book. This time, I was determined to Book 4.2 and start Book 4.3 because COME ON!!! I had zero expectations of Book 4.3 though because I did not want to set myself up with disappointment.

We ended Spring Session Week 8 halfway through Book 4.3 and I don’t care that Glow Worm (5.75) knew a lot of the characters already. I WILL TAKE THIS WIN.

You can’t take that away from me. I WON’T LET YOU.

I thought my mother would be awesome about reviewing Sagebooks with Glow Worm while I was away at the Mom 2.0 conference but SHE ONLY DID ONE DAY.

It just doesn’t seem fair that the only person who is good at Chinese didn’t go over the books with Glow Worm. I will just have to settle for the fact that my kids spent 4 days immersed in Chinese with my mother and actually spoke to her in Chinese and spent quality time with their grandmother.

However, I lucked out and most of the characters in Book 4.3 were familiar to Glow Worm so we zipped through lessons and he was happy. He also managed to recall the characters we struggled so much with in Books 4.1 and 4.2.

To all of our surprise, I actually went over Sagebooks with Glow Worm instead of shunting the responsibility to my older children. Don’t count on this to continue, but it seemed to be good and useful and perhaps I really should do this in the future.

Also, Sasquatch (2.5) really wants to be like his older brother and constantly tried to steal the books from Glow Worm so that he, too, could read along. It was adorable. Of course, I did not capture it on video because I’m a terrible person.

These updates seem to get shorter and shorter.

But truthfully, what is there to say? I guess I could try out more material for my eventual comedy show. However, unless something drastic happens and I remember to take pictures or videos, there really is very little to show off except the continual plodding and reminder for you to also follow allow.

I do apologize that I was decent homeschooling mother these past two weeks so you cannot feel too superior to me. But there’s always next time!

Have a wonderful week. 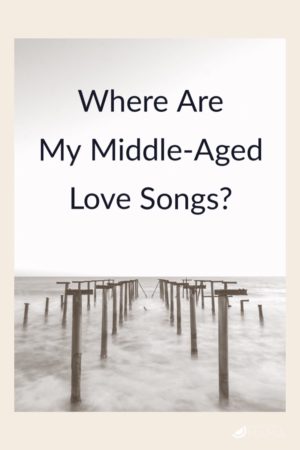