You are here: Home / Virginia's Thoughts / Chasing that Dream 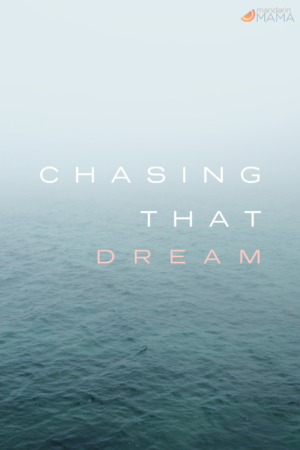 Y’all. Nothing like staring down the barrel of multiple writing deadlines to make all my words go POOF! and the only words that come out are ridiculous and off-topic and thus, here we are.

So, my theory then is to vomit all my non-paid words out and then perhaps – per-fucking-haps – I can finally write the pieces that I’m supposed to. ONE CAN HOPE.

It’s two weeks from my 41st birthday and yesterday, I was wallowing in my feelings a bit about it. But then, I was reminded by several friends of varying degrees of closeness so perhaps they are lying but I choose to believe them. (Whew – what a run-on sentence.)

I may not be where I wanted to be, but I’ve accomplished a LOT this year thus far and the year is only 3/4 the way done.

My Word of the Year for 2019 is Consistency and though I may have fumbled everything in my personal life with my family and my health and my disaster of a house, the ONE thing I did right was my writing. Not perfectly, of course, because I still let an inordinate amount of fear dictate my actions. But a reasonable, non-zero bit of stretching, reaching, and improving.

As a reminder to myself because my brain is sieve, I am here to build a figurative altar to commemorate the things I’ve done as of Q3Y2019.

1) Closing out a long-term contract with Sagebooks.

While this may seem a source of sadness, (and trust me, I am bummed about the effect on my wallet!), I am ultimately so very, very grateful. Because of this contract, I was able to make money for the first time on this blog. I learned so many things professionally about writing for a long-term client; adjusting my voice; and creating viable weekly content twice a week for 82 weeks.

But ultimately, what I gained was confidence. Someone was willing to pay me to write! And because of this freedom from financial worry, I was able to see myself as a professional writer and carry myself accordingly.

Impostor Syndrome is a nasty thing and I kicked its ass thanks to my long-term partnership.

2) I Pitched Publications Run By Strangers

Until earlier this year, I only pitched online magazines where I had a reasonable shot at getting in. What do I mean? I mean I usually knew the people who ran the publications or I was approached first.

This year, though I met the editors at Romper through the Mom 2.0 Conference, I still did the work of pitching with no actual guarantees. Am I a fan of pitching? NOPE. Did I get everything I took a shot at? NOPE. But I stepped up and it got less awful.

I have a few more pieces coming out in additional publications, but I need to write them first! Now, I just need to continue this momentum.

3) I Stopped Caring about Keeping My Interests Segregated

For a long time, I kept my interests separate because I wanted to present a professional image of being a Writer who did Writerly things. Or Bloggery things. Whatever that means. I carefully lurked and tried to erase my Kpoppy/BTS footprints all over the internet.

And now? Now people associate me with BTS and I have been able to turn my obsession into actual articles and pieces – both on and off my blog.

4) I Tried Lots of New Things

I wrote flash fiction challenges for a month. I filmed a writing series. I changed my goals for blogging conferences. (Thanks, Brandi!) I joined KakaoTalk group chats related to BTS and made new friends that I love dearly. I decided to join the Asian American Journalist Association and consider myself a professional.

I invested money into my site and hired the incomparable Kuleen Lashley to re-categorize my site and organize my bjillion posts into some sort of coherence and through-line. And because of this process (and all the work it took), I thought more about what I want to talk about here, what my mission is for my voice, and how I already have the platform to say what I want to say and don’t need to be some famous celebrity to do so.

I also finally started collecting all my writing for other publications into a portfolio. The side-effect being that I realized just HOW much I have written and contributed. That I was no longer an amateur and that I have actual skills and ability and should be paid accordingly.

6) I Leveled Up My Skills

This summer, in part because my contract with Sagebooks is ending, I actively pursued freelance writing and editing positions. So I applied and now I’m a new Staff Writer and Content Editor at Mochi magazine, an online publication focused on content for millennial Asian American women. Because of this, I now have access to celebrities and authors and AM NOW ONE STEP CLOSER TO BTS. (The only thing that matters, duh.)

I will also be sharing the position of Living Justice Managing Editor with the awesome Stella Won Phelps at Diverging Magazine. If this magazine looks familiar, it’s because I have contributed a few pieces there in the past few years. I am SO excited (and slightly terrified).

Okay. I’m now both super proud of myself and also nauseated at the amount of work I have in my future. But I used to be smart and capable so I think I can do it. I have so many more things that I want to do and we still have 3.5 months left in 2019.

Watch out, world. I’m coming for ya. 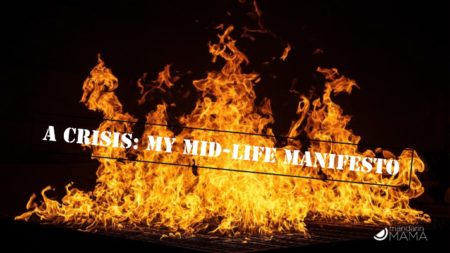 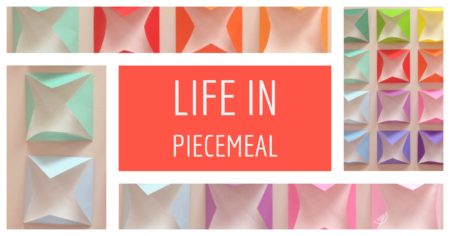 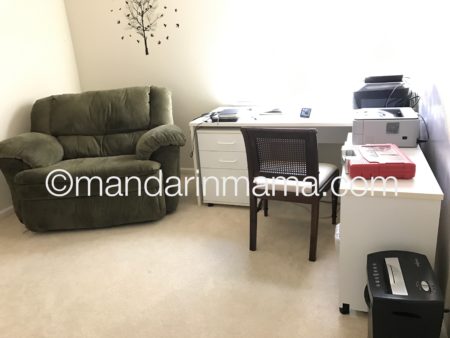 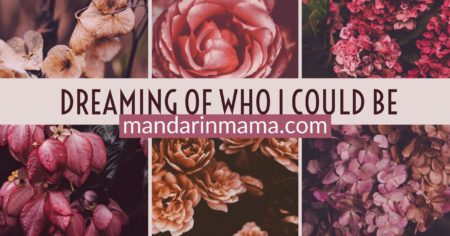