You are here: Home / Parenting / My Love is an Act of Will 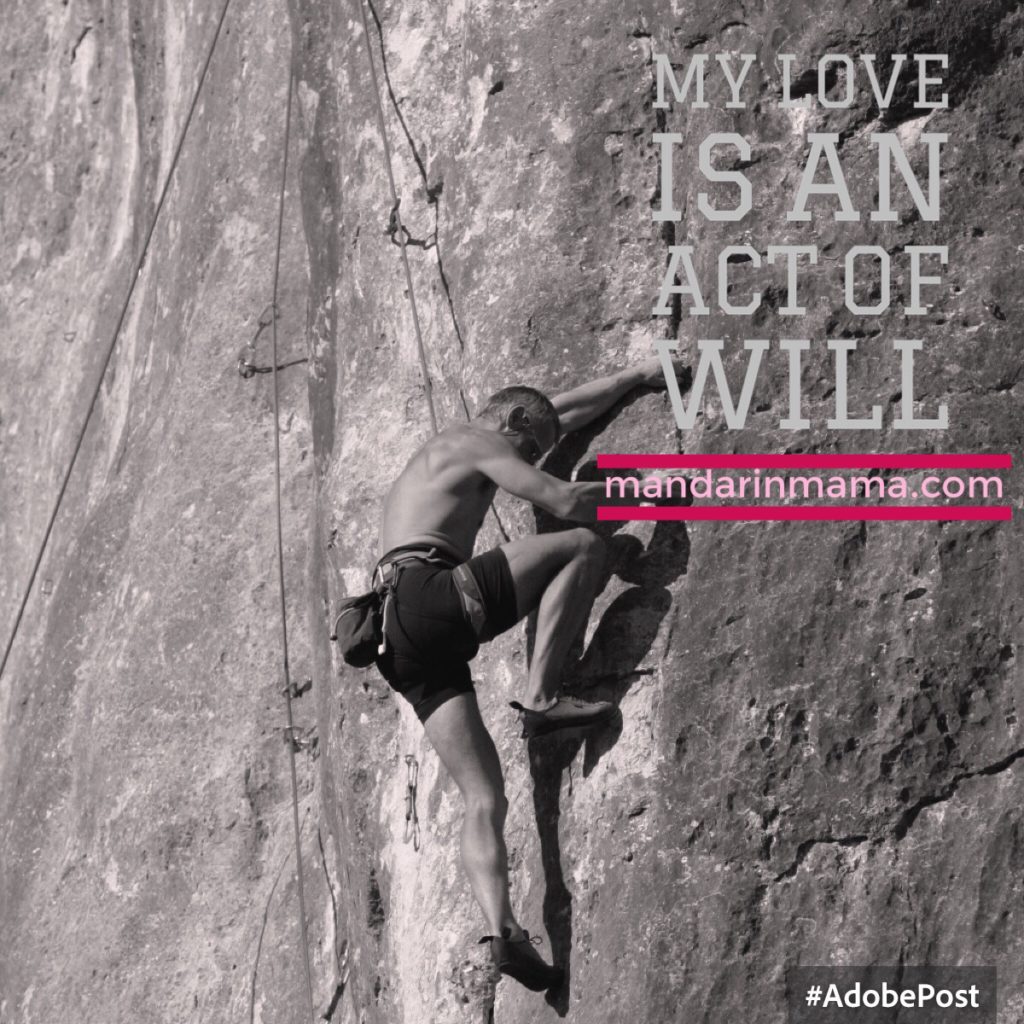 Twice a day, my 4 year old daughter, will inform me without fail that she loves my husband more than she loves me.

She has her reasons.

He was her first word. He’s way more fun. He plays with her (especially that awful Cooties game that I would rather stab my eyes out than play). He takes her to McDonald’s and indoor play spaces and to the park.

He calls her “Sweetness” and “Baby Girl” and cuddles with her at night and throws her onto his shoulders and plays Tickle Monster until she collapses into giggles on our bed.

He is the funnest.

And most of all – he rarely yells at her.

For the first eighteen months of my oldest son’s life, I never yelled or raised my voice in anger. I used to be so proud of myself.

Gamera never got to meet that person. She was six months in my belly and had another three months to go. By the time she showed up, I was tired and overwhelmed and had made yelling a way of life.

It was slow at first. A slow ramping up of fury until it broke over my small children in a consistent wave of screaming and yelling.

And later, at two and a half, she would defend herself and her older brother, holding her ground. “You don’t know what you talking about it!” she would stomp, face red with scowling, arms crossed in indignation. “Mama, you’re NOT kind!”

So I totally get why she loves my husband more-er. Who wouldn’t?

Before I had children, I thought love would be effortless, flowing through me as water from snow melt.

Who would have ever predicted it would be like squeezing blood from a stone?

Who knew love could be so hard – especially when it sent the dark corners of my heart into stark relief?

Of course, I knew that love was not always easy. I had plenty of experience of that in my romantic relationships. And I knew from growing up with an abusive father that love for our children could look much different than what I wanted for my own kids.

But I had thought – I had hoped – that I would be better. I would be different. I wouldn’t let my father win.

But I was broken still and my inner beast, the echo of my father – his script, his cadence, his very words – spilled hot and rushed through my trembling lips and clenched fists.

Of course, she loves her Baba more-er.

I accept that she may never know or understand that my loving her is an act of will.

Not because she is not lovable. She is. All my children are.

But I hope and pray that they will never understand firsthand how I clawed my way up from my despair, buried under decades of lies, denial, and self-protection.

That I love her when I ensure that the cycle of abuse will end with me and not be passed onto them.

I love her when in November 2014, I decided enough was enough and asked for help.

I love her when I choose to do the hard mental and emotional work when I go see my therapist every Friday and plonk down $150.

I love her when after a year and a half of weekly counseling, I have finally turned a corner and now rarely yell.

I love her when I get enough sleep.

I love her when I pay attention to what my body is telling me – and when I listen to my body.

I love her when I drop my armor of anger and apathy and allow myself to feel and process pain, fear, and anger.

I love her when I look at the hard truths of my growing up, my coping mechanisms, and their consequences.

I love her when I choose to walk away from her instead of scream.

I love her when I humble myself to apologize and ask her for forgiveness.

I love her when I let her feel what she feels and say what she thinks – even if it’s messy and dramatic and overblown and infuriates me to no end.

I love her when I model how to pursue healing.

I love her when I tell her that even if she loves Baba more-er than me, or is angry at me, or even hates me, that I will love her. That she can never lose my love.

I love her even though she loves her Baba more-er than me.

Because every day, my love for her is a hard won act of will. And that is enough. 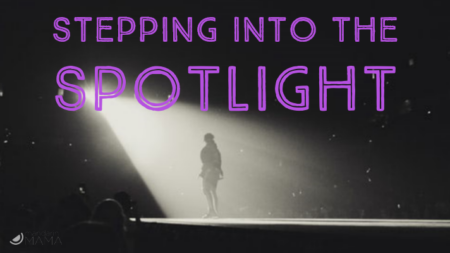 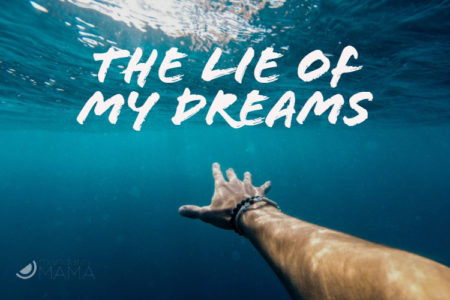 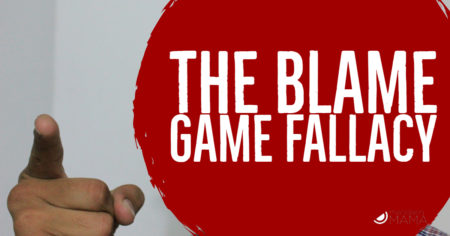 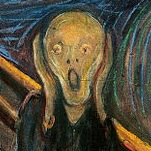